Batting average in cricket is one of the easy ways to analyze a player’s past performance in any form of cricket. Batting averages are often used to compare players with each other. The batting average alone can not predict the performance of a batter. Multiple factors need to be considered while measuring the ability of a player.

A player’s batting average is the total number of runs they have scored divided by the number of times they have been out. So when a player gets out less in a cricket format, the player may accumulate a bigger batting average compared to a different player who got out in all innings with the same matches and had the same runs. 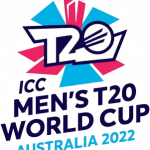 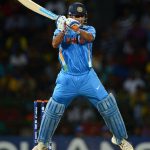 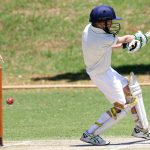